Tara Mansell is a young contemporary artist with a growing reputation, having already won an internationally recognized Goldsmiths’ Craft &amp; Design Council Award. She initially studied Contemporary Art in France where her love of working with modern materials, metal and found objects developed. She moved to London where she continued her education at Goldsmiths’ followed by the University of Dundee, Scotland. She moved to Gozo in 2018 and has been developing her own work ever since inspired by the life stories of people she meets focusing on the Japanese wabi-sabi philosophy of finding beauty in imperfection.

This work is one in a series of large contemporary sculptures exploring emotions and relationships. The life-sized sculpture of women represents the development of confidence and self-esteem as they emerge from the foetal position, the first with only her head raised while the other is starting to kneel. 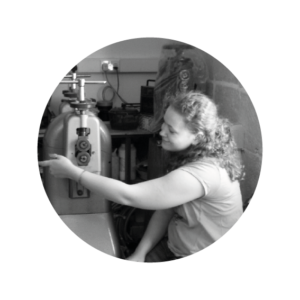