Title of the talk: Humanism

– Description of the Event:

Godfrey Vella is an engineer, information technologist, educator, guitarist and Humanist – in no particular order.  He has degrees in electrical engineering and computer science and has had a long career in the Information Technology and Telecommunications sectors.  Originally hailing from the south of Malta, he and his wife moved to Gozo some four years back.  He loves to play songs on guitar, some of which he writes himself. Twelve years ago, he co-founded the Malta Humanist Association which was a catalyst in generating a more mature secular discussion in Malta.  He also helped bring about the introduction of the teaching of Ethics in Maltese schools and the availability of non-religious Humanist ceremonies for marriages and funerals. 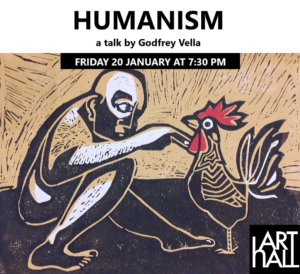 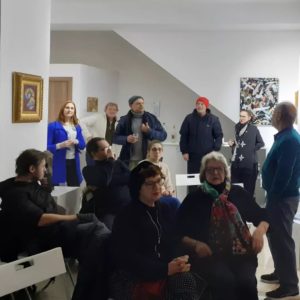