Arthall Gozo would like to announce that the series Between Ash and Dust that the artist Vince Briffa was due to show last week at Arthall is now available online. Three newly produced paintings from the series Lichtung have also been added to the collection. 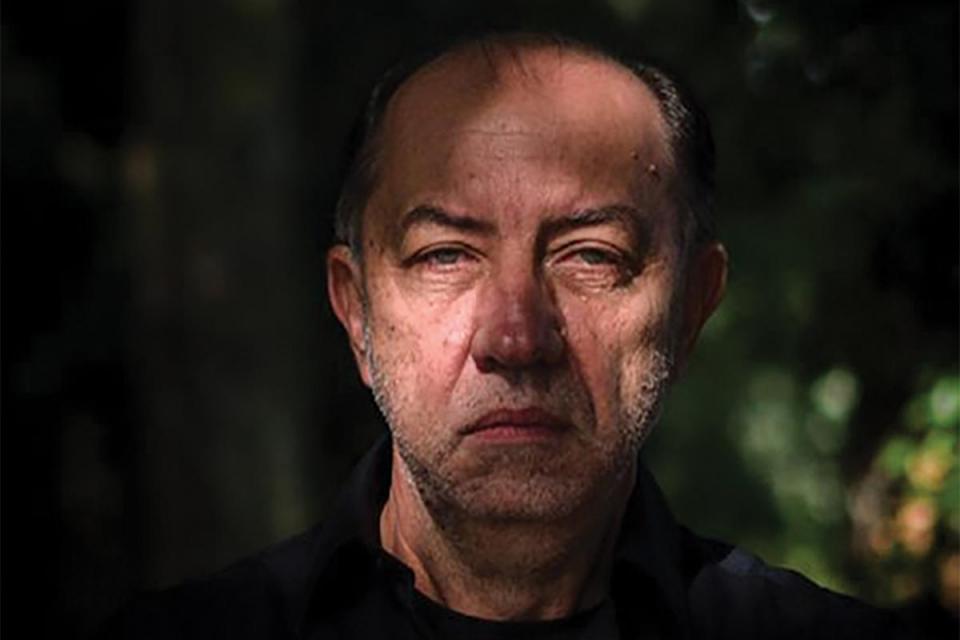 The exhibition Between Ash and Dust speaks of implausible distances and detached spaces splitting up such evasive elements as smoke and sky. They are as much about the process of drawing and painting as they are about the current war imagery of destruction taken from tabloids or television. These metaphoric memorials sway unclearly between human intervention and natural phenomena and embody an act of restitution through the same material they are made of (charcoal being fire’s residue), a destructive force embalmed through its very remains.

I am not a painter or sculptor, I am also not a film-makeror a writer

Briffa was awarded the ‘Omaggio all’Arte ed all’Innovazione a Venezia’ in 2019 by The Union of Honorary Consuls of Italy (UCOI) and the National Association of Young Innovators (ANGI) – Venice Biennale, 2019 – Arts Council Malta.

In his own words: “My work centres on the co-existence of dualities. It treads blurred borders and investigates uncertain divides between opposing poles. It synthesises extremities, and acts as a seam that binds together disparate realities. Uncertain of its own actuality, it questions its own being. I am not a painter or sculptor, I am also not a film-maker or a writer.

I produce ‘work’. It is my vocabulary. It is the vehicle that best embodies my thoughts and connects all my creative output.” Briffa and Michael Zammit have also produced the ‘online book’ Bejn Sħab u Duħħan (Between Smoke and Clouds) about the exhibited series (and other work shown in the Terrain Vague exhibition 2011, St James Cavalier) which is available on Amazon.

For information on the exhibition visit Arthall Gozo at arthallgozo.com/vince-briffa e-mail arthallgozo@gmail.com or visit www.vincebriffa.com.