On the Concept of being an Uncle with Philosophy Sharing Gozo 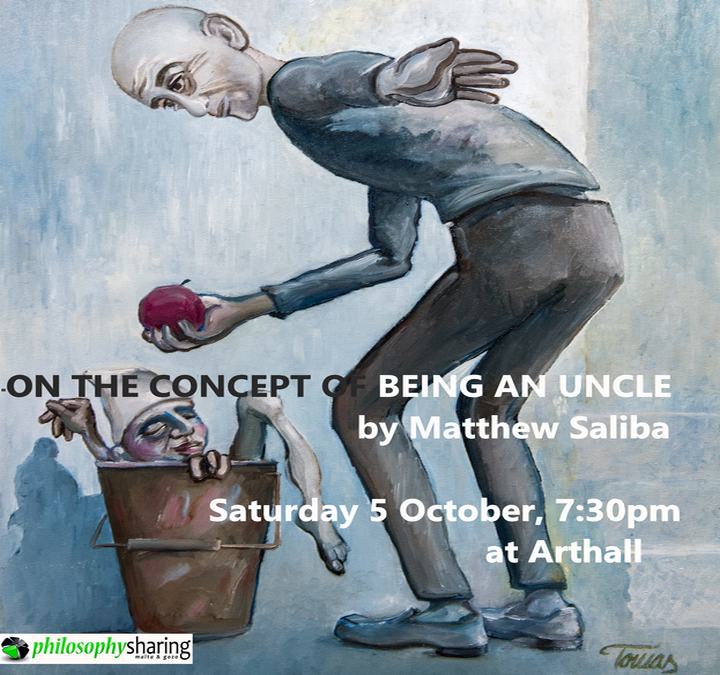 Philosophy Sharing Gozo is back next month following the summer break with the first public talk of the autumn.

On the Concept of being an Uncle – is the subject of the talk, during which Matthew Saliba will explain this original concept of being an uncle – in this context meaning “a person who is in the hands of others, emotionally dependent and not autonomous; a person who sacrifices to serve the others, but paying a high price of losing one’s self esteem and respect.”

There is a North American Expression “Say ‘uncle!” Demanding that the opponent in a contest submits. The response “Uncle” is equivalent to “I give up” and indicates submission.

Matthew Saliba has a Master’s degree in traditional literature and popular culture.

The Concept of being an Uncle will be on Saturday, the 5th of October at 7:30pm at Arthall, everyone is invited to attend this free of charge event. 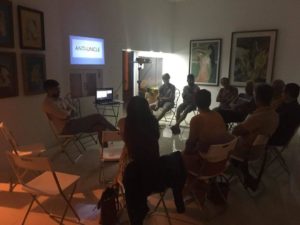